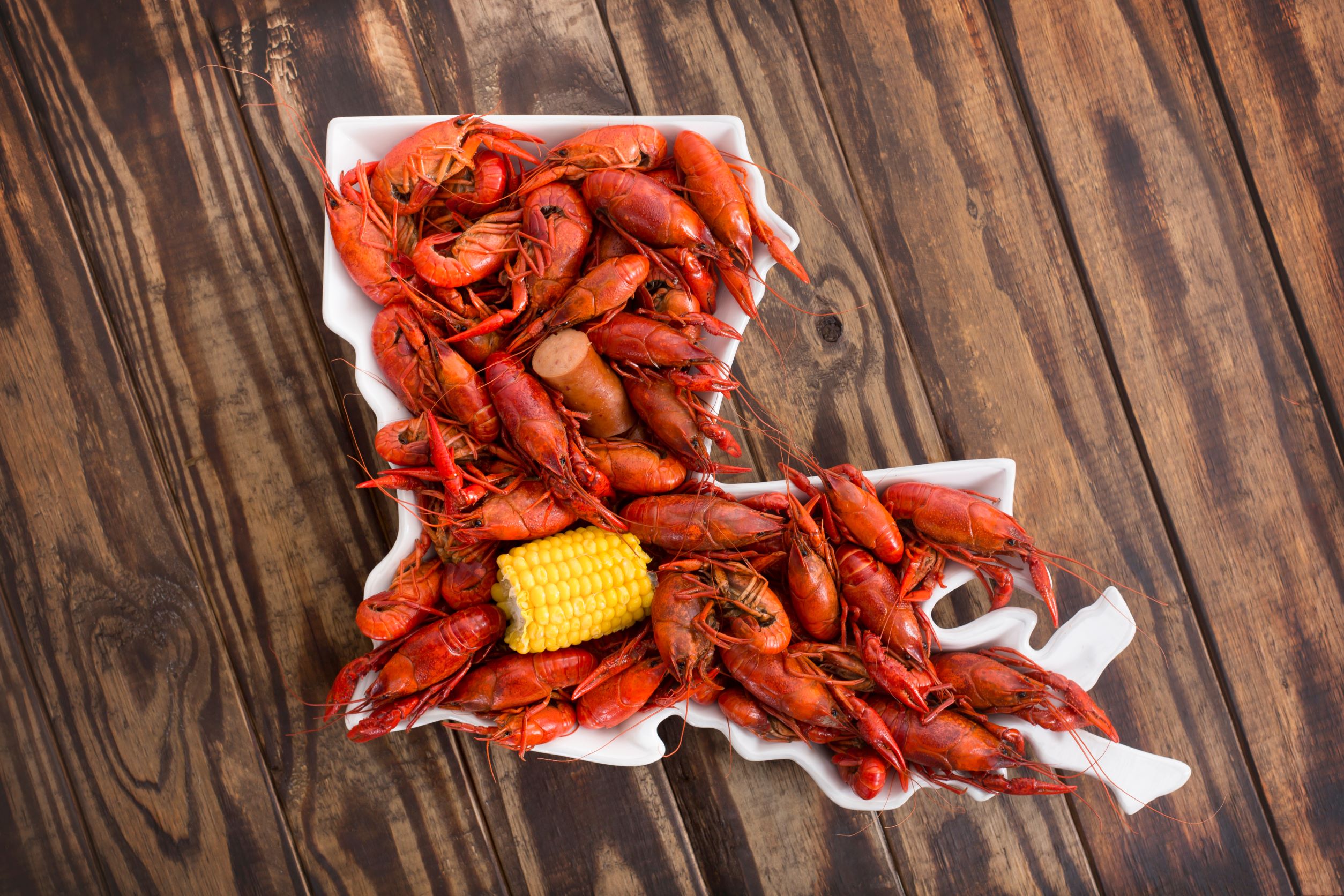 When someone mentions Cajun food, what comes to mind for you? Spice is probably a safe guess. Maybe you also think of Louisiana, which is where Cajun food originated and is typically found – particularly in its swampland (also known as the bayou). Beyond that, it’s possible that you’re not overly familiar with it – many of us aren’t since we might not be from that area of the U.S. and haven’t ever visited it. If this is the case, you’re really missing out! Cajun fare – influenced by Southern, French, and Spanish cuisines and cultures – is robust, rustic, and hearty.

If you plan to travel to Louisiana one of these days or currently live there, you might find the below recommendations helpful. We’ve compiled a list of several of our favorite Cajun restaurants in the state so you know where to go – go ahead, check it out!

Authentic Japanese food with a hint of Cajun spice. This statement perfectly describes Ajun Cajun in New Orleans, and its customers – tourists and locals alike – are big fans of this creative fusion concept. The restaurant’s menu includes dishes like ahi tuna and yakiniku po’ boys, udon noodles, spicy garlic edamame, tonkotsu ramen, tuna sashimu, Cajun tuna appetizers, rice bowls, and so on – lots of exotic items that you can’t necessarily get elsewhere. The ingredients are fresh and, according to reviewers, the food literally explodes with flavor (mmm, sounds great to me!)

A cute, out-of-the-way place, Ajun Cajun is clean, low-key, and generally quite quiet. The servers are polite and friendly, and the service is fast. While the concept of Cajun Japanese food might never have struck you before, tons of other folks can vouch for how amazing it tastes. Keep an open mind and give it a try one of these days! 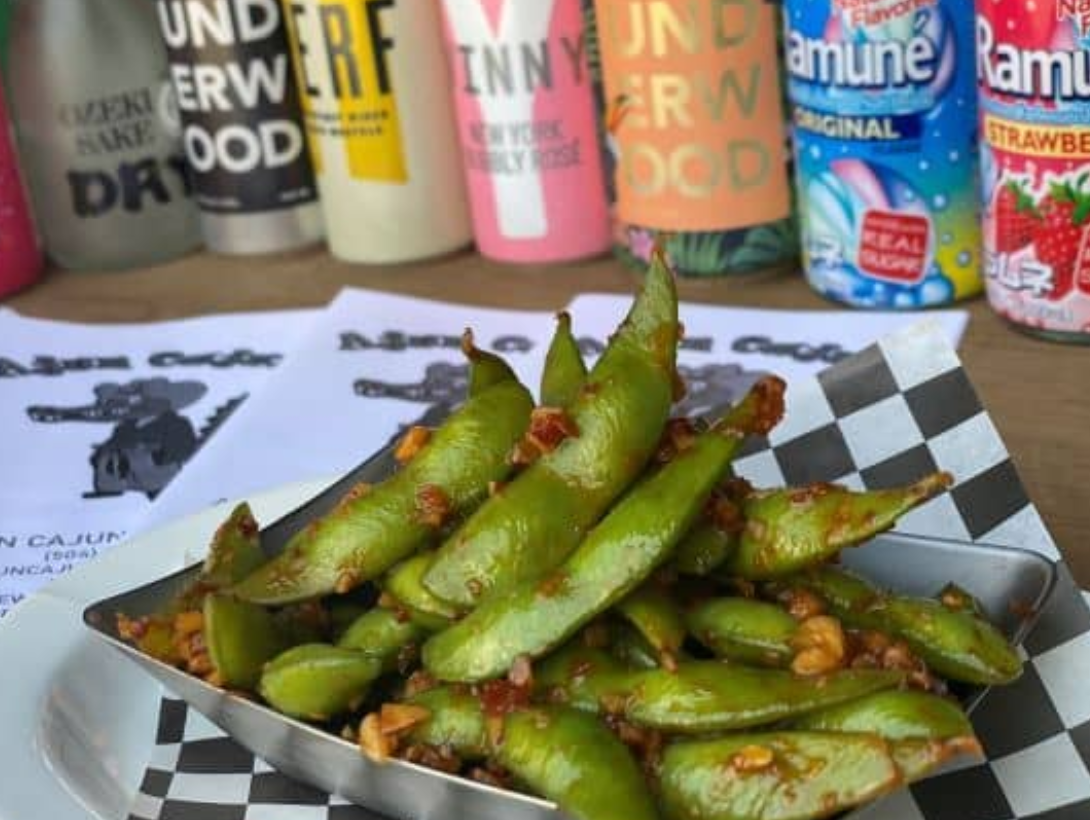 If you prefer your seafood with a Cajun twist, you’re going to love Lil G’s Cajun Restaurant in Belle Chasse. Customers can’t get enough of the restaurant’s delicious seafood, including its thibodaux (a type of crabcake), gumbo, oysters, crab and corn soup, butterfly shrimp, and redfish. And if you’re not feeling like seafood, Lil G’s also has other options on its menu too (Cajun potatoes, s’mores bread pudding, and onion rings, to name a few diner favorites).

It’s not only the food that draws people to Lil G’s, though. The servers are so great, people call them out by name online in reviews. Rachel, Chantel, and Jordan, for example. Customers simply love their personalities and willingness to help them choose their meals. Lil G’s Cajun Restaurant is special – maybe I’ll see you there!

If you’re a meat lover, Tres Bon Cajun Meats in River Ridge is going to be right up your alley. And not only does it serve meat – and a lot of it in big portions – but it’s not just run-of-your-mill meat. Instead, it’s exotic and Cajun-inspired. Like gator balls, bacon jam, cracklings, and hot sausage. Diners are in love: “… the best brisket I have ever had in my life,” says one, while another gushes: “The. Best. Cracklin. Period.” So if you’re feeling hungry and adventurous, drop by Tres Bon Cajun Meats one night soon and give “The Divorce” a try (ribs, pulled pork, smoked chicken, smoked brisket, andouille sausage, boudin sausage, two sides, and fried rolls) – er, maybe split it with someone. 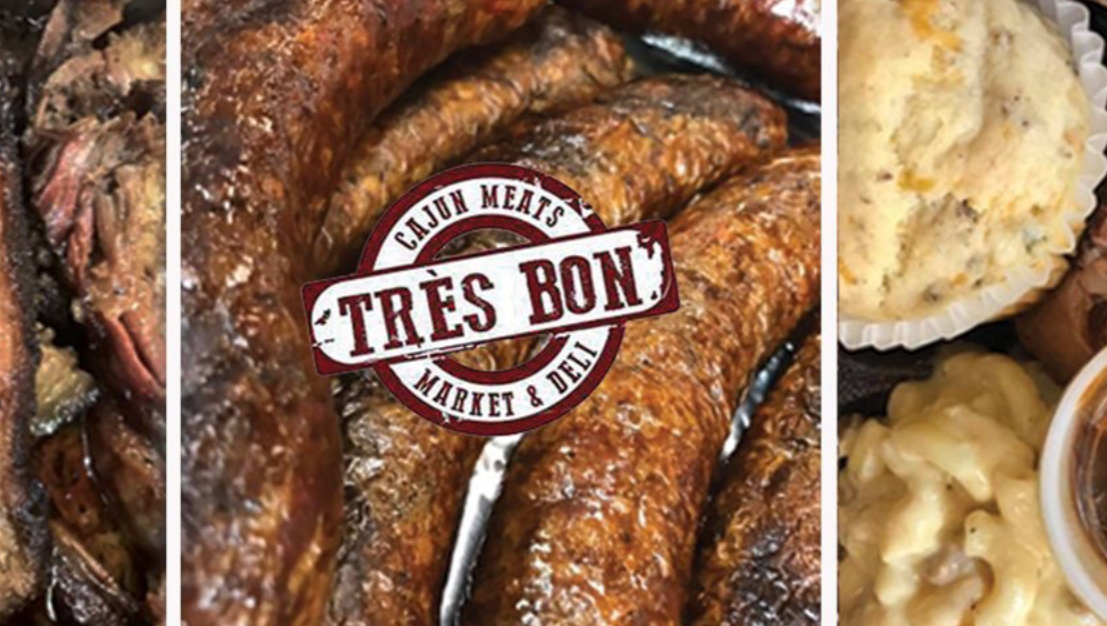 Crawfish. If nothing else makes you think of Louisiana, crawfish probably will. Where can you eat them in Slidell, Louisiana, you wonder? Try The Lost Cajun. Not only that, but they also serve up amazing lobster bisque, seafood platters, and po’ boys. The food comes out hot and tastes authentic and homemade. The prices are fair, and the servers are polite and attentive. The Lost Cajun has some extremely loyal customers who sing their praises: “Been all over the South and this place is my favorite,” says one, while another writes: “Born and raised in Louisiana so when I say the food is great, it’s great.” Trust us, if you’re in the mood for some delicious Cajun seafood, you really can’t go wrong at The Lost Cajun.

Just imagine a Cajun-inspired, smoky BBQ sauce slathered all over brisket, chicken, turkey, you name it. Sounds amazing, right? Well, this is exactly what you’ll get at Cou-yon’s Cajun Bar-B-Q in Port Allen. Along with some of the largest and tastiest stuffed baked potatoes you’ve ever experienced (and they come with generous toppings too). Customers claim that Cou-yon has the “best BBQ in the New Orleans and Baton Rouge area” and that it’s complemented by fast and friendly service. So the next time you’re craving some Cajun BBQ (“perfectly cooked” BBQ ribs perhaps), drop by Cou-yon’s Cajun Bar-B-Q for a visit – we promise that you won’t regret it! 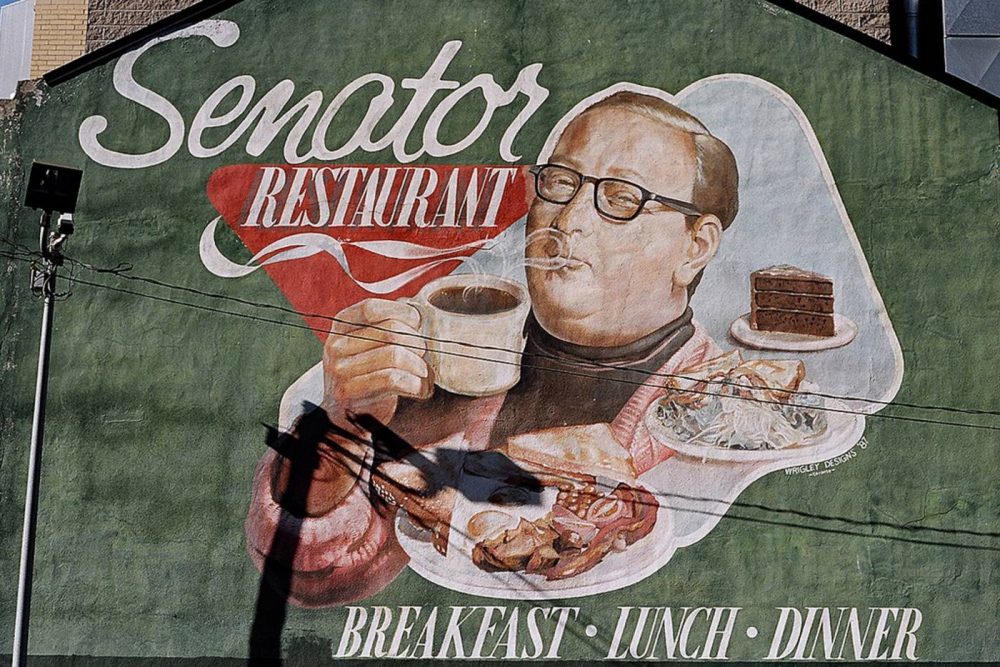 5 of the Oldest Restaurants in Toronto

PINKIES UP for the Royal Wedding! Top 3 Tea Rooms in Ontario