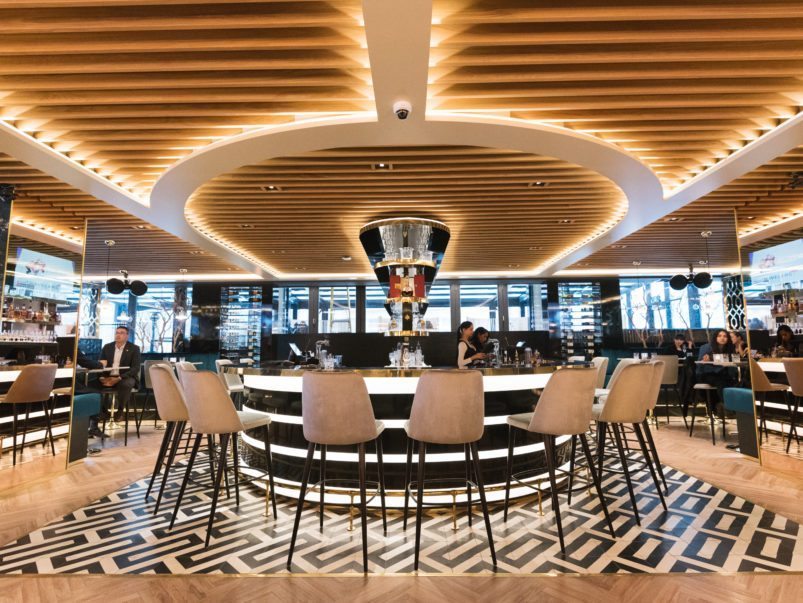 Attention! Calling all Drake fans, there is a new restaurant/bar in Toronto just for you!

Drake’s behind the new restaurant’s name — it’s called Pick 6ix, a reference to a football play and Drake’s nickname for Toronto. 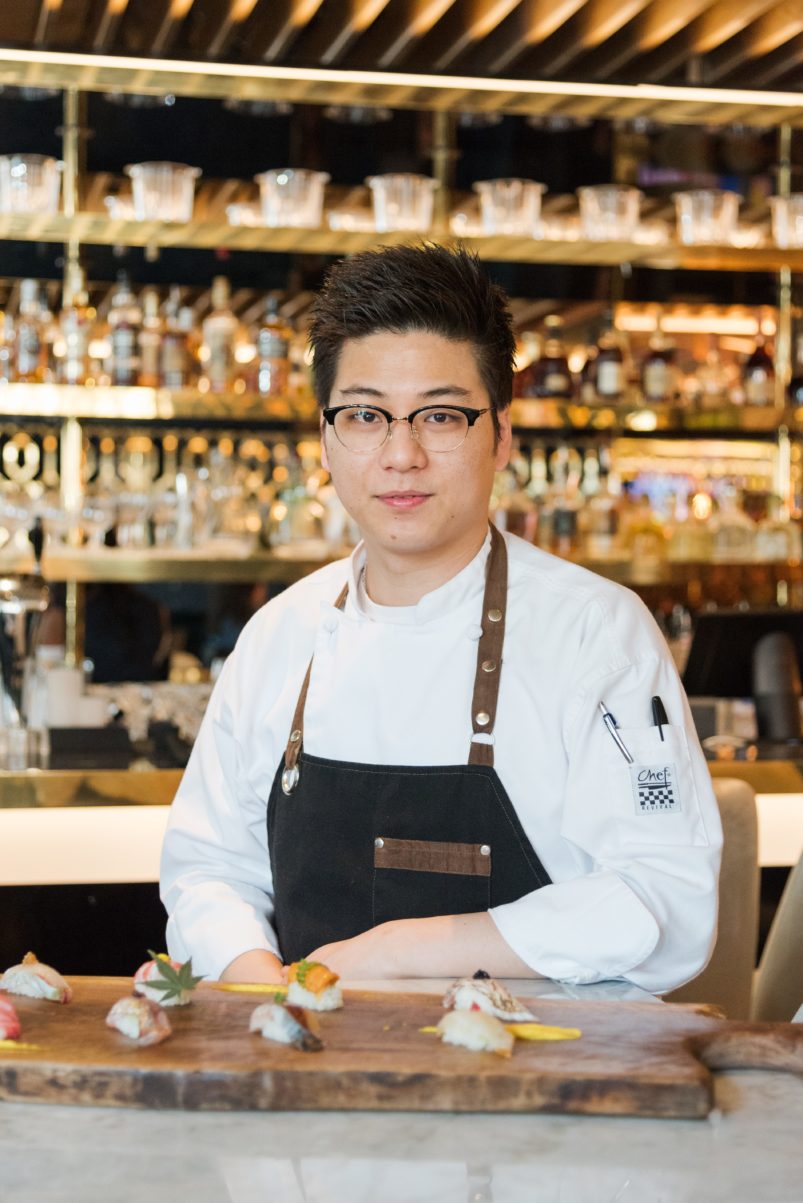 WHAT’S ON THE MENU?

The food will highlight the multiculturalism found in Toronto. The menu jumps from lobster-topped bolognese pasta to nigiri to Latin American dishes slathered in chimichurri. 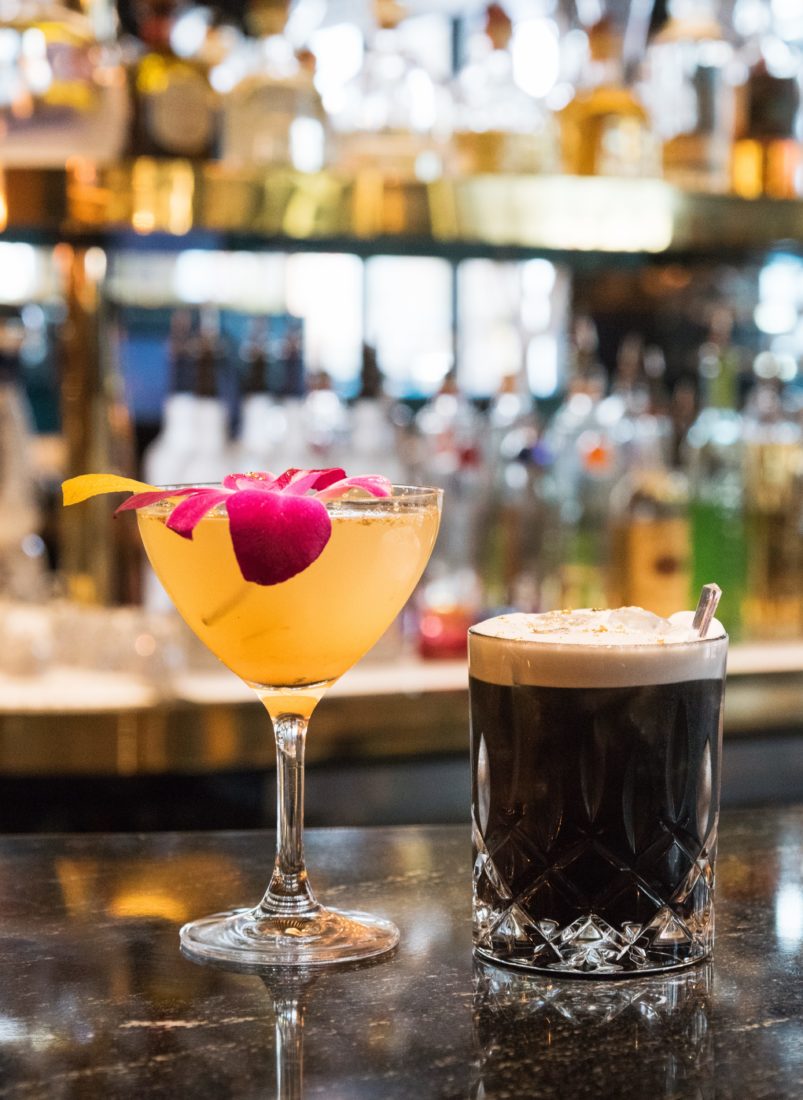 The Black Widow (right) is the top-selling cocktail. Maybe because it’s made with Drake’s Virginia Black whiskey. Or maybe just because anything tinted black with charcoal is trendy. There’s also sherry, sour mix and pineapple–star anise bitters in there. It’s topped with a vegan foam product made by Ms. Better’s. $16.

A LOOK ON THE INSIDE 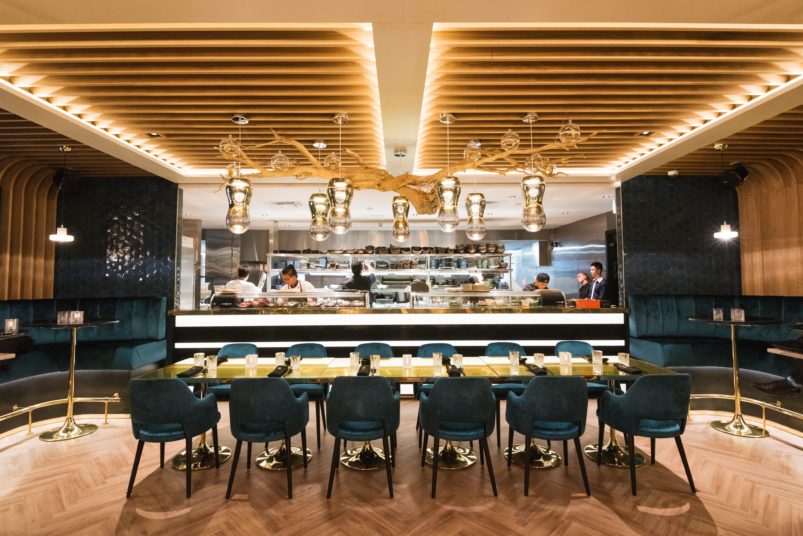 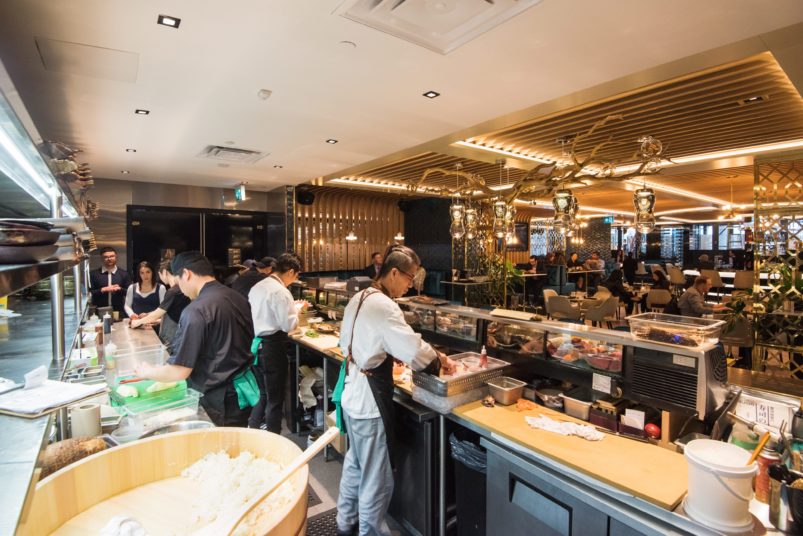 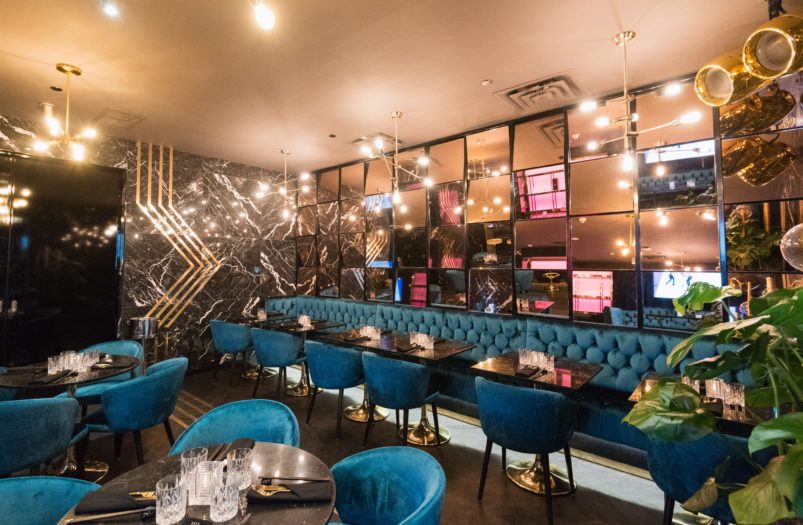 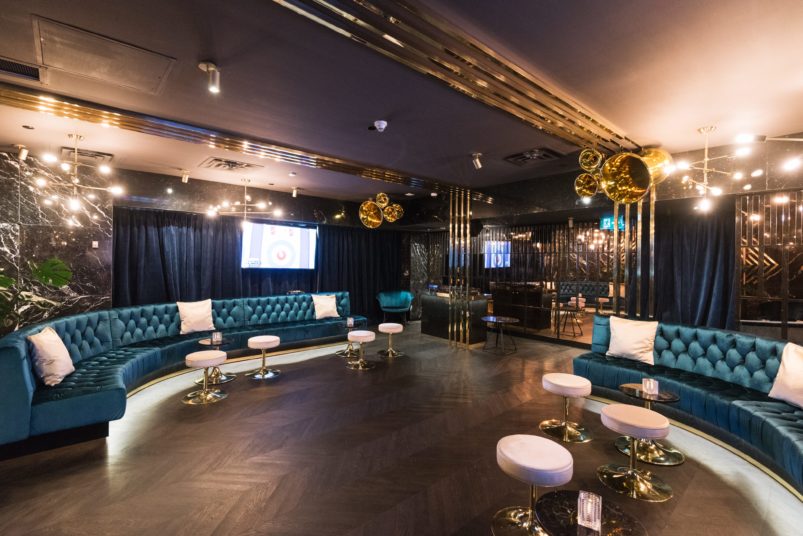 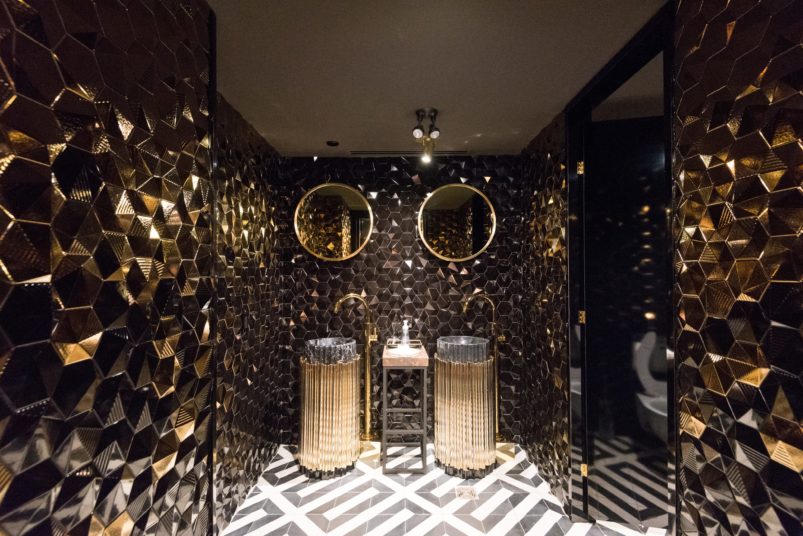 Bars in Toronto, Drake, Pick 6ix
You may also like 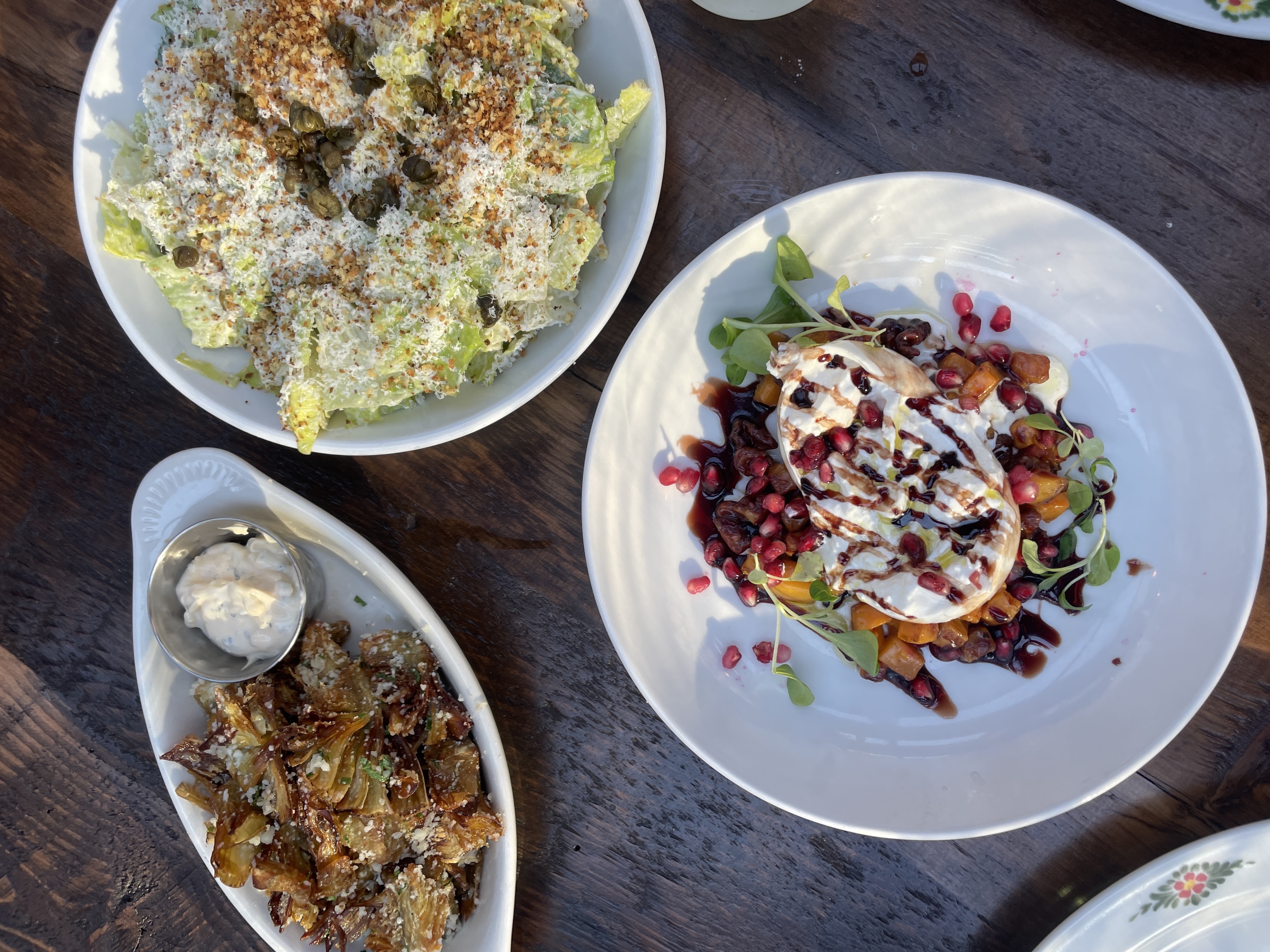 Classic Italian a Walk Away from Soho 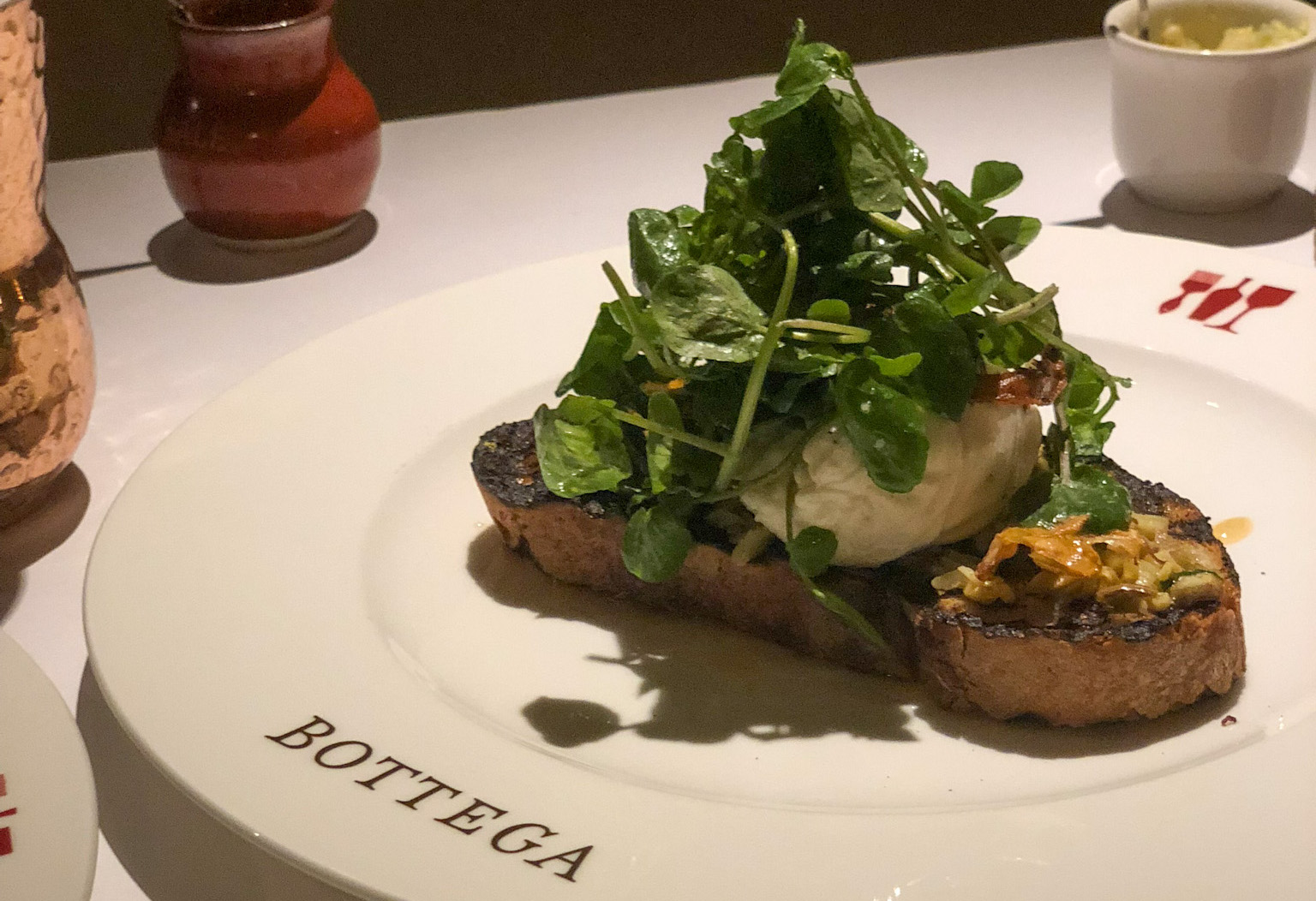 Eating a Ravioli as Big as Your Face