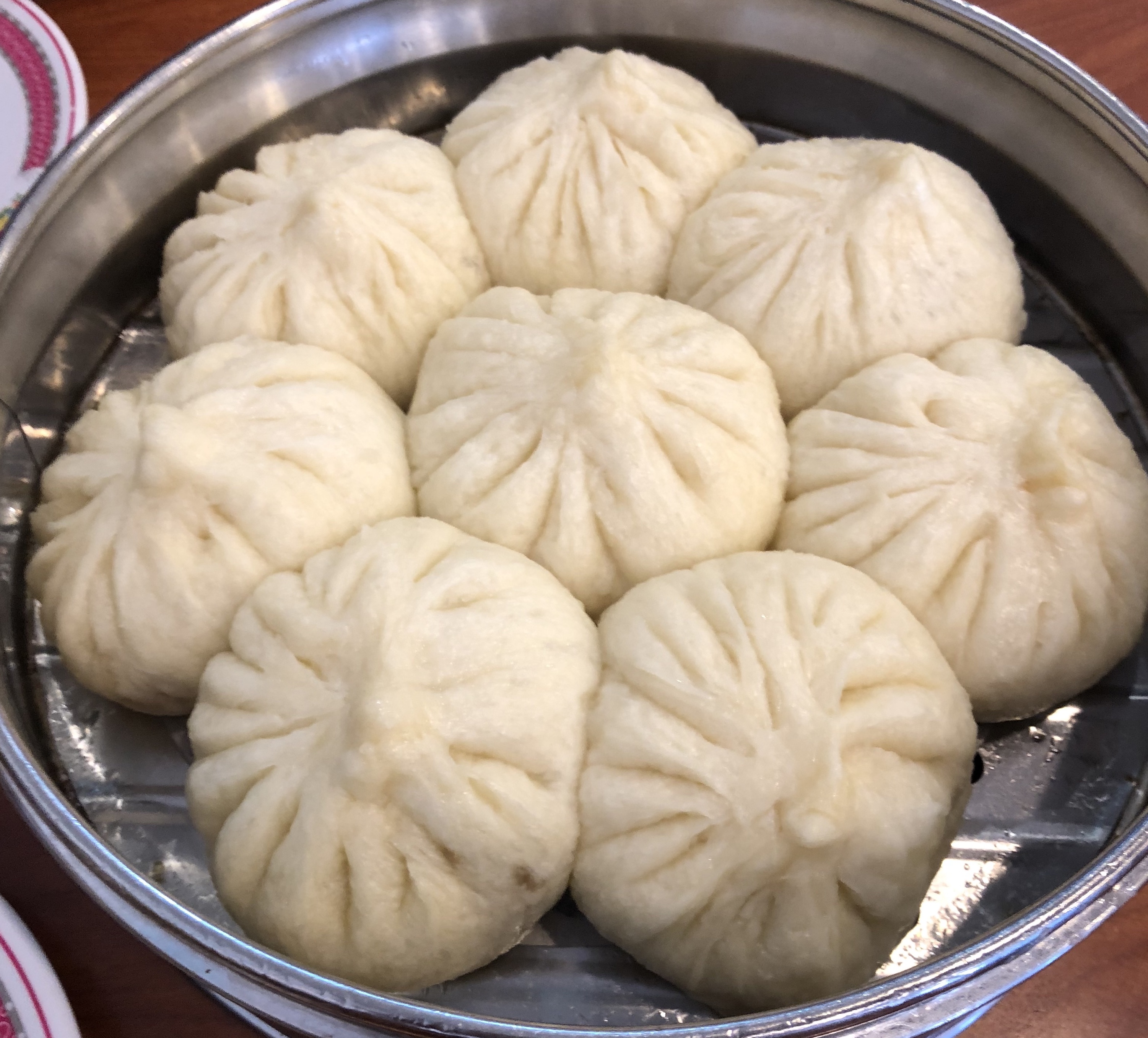 Located south of Pasadena and East of the city of Los Angeles is an area called MontereyPark. It is known for having many Asian restaurants. I decided to go outside of L.A to try xiao long bao (also known as soup dumplings) and ended up having a really good Chinese meal.

When you sit down, the menu is very classic. It has everything in both Chinese and English, starting with the choice of 19 dumplings. There is everything from juicy pork to spicy wonton, and veggie eggrolls. They also have a nice selection of soups, rice, noodles, and classic meat dishes.

I was there to try the dumplings, so I ordered a few different types: veggie eggrolls, pan-fried chicken and chive dumplings, and the green onion fried pancake. They were all very good. I also got the crab and pork xiao long bao, but I am not big on eating pork. However, they had good flavor and the dough was very thin.

What I like about Mama Lu’s is that they offer more than just Chinese food, but a bit of variation, such as Indonesia fried rice, and French-style beef tenderloin. This provides more selection than what you might find at a typical Chinese restaurant. However, the real star of the show is the different dumplings, and you could definitely make a full meal out of them at Mama Lu’s. 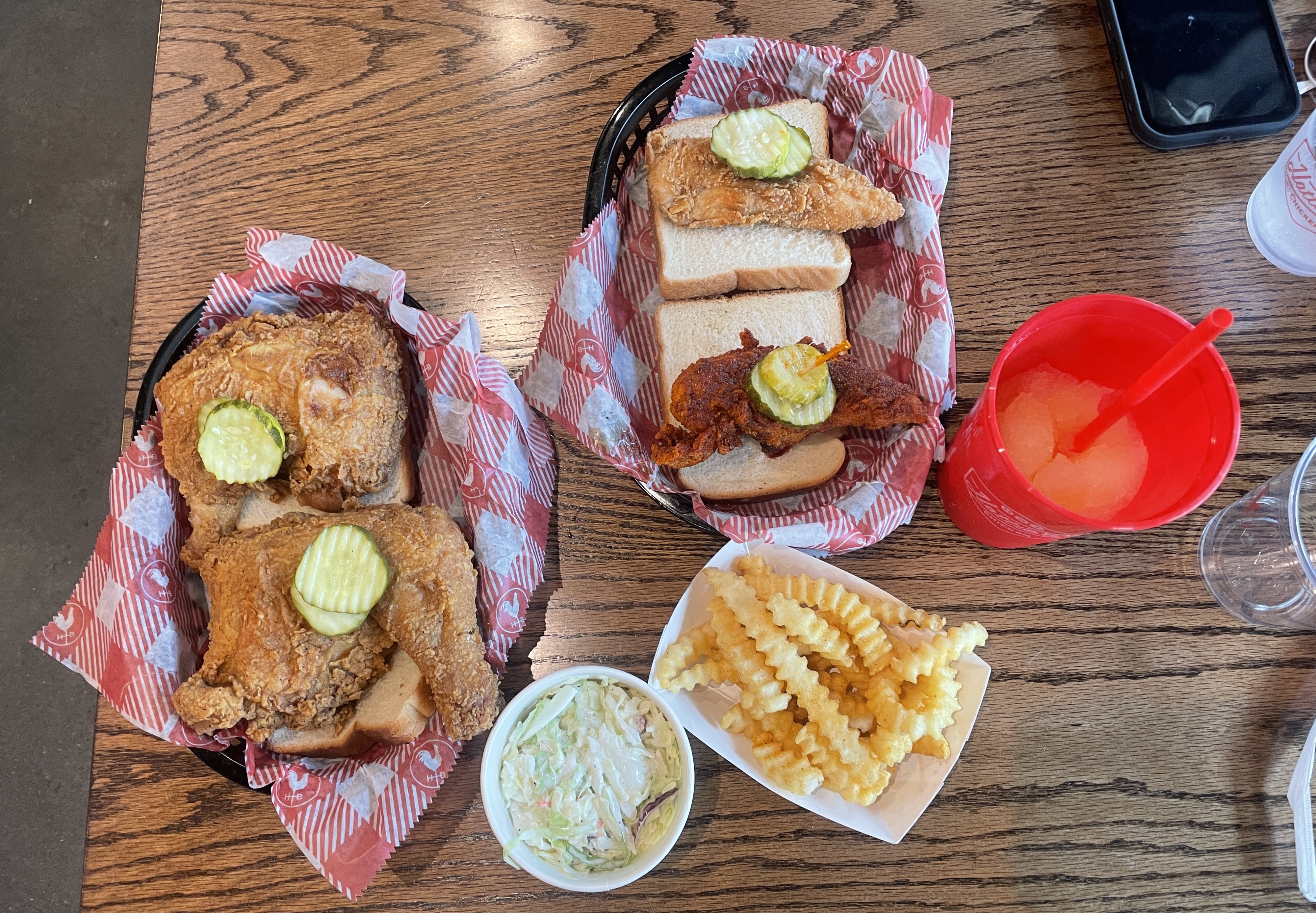