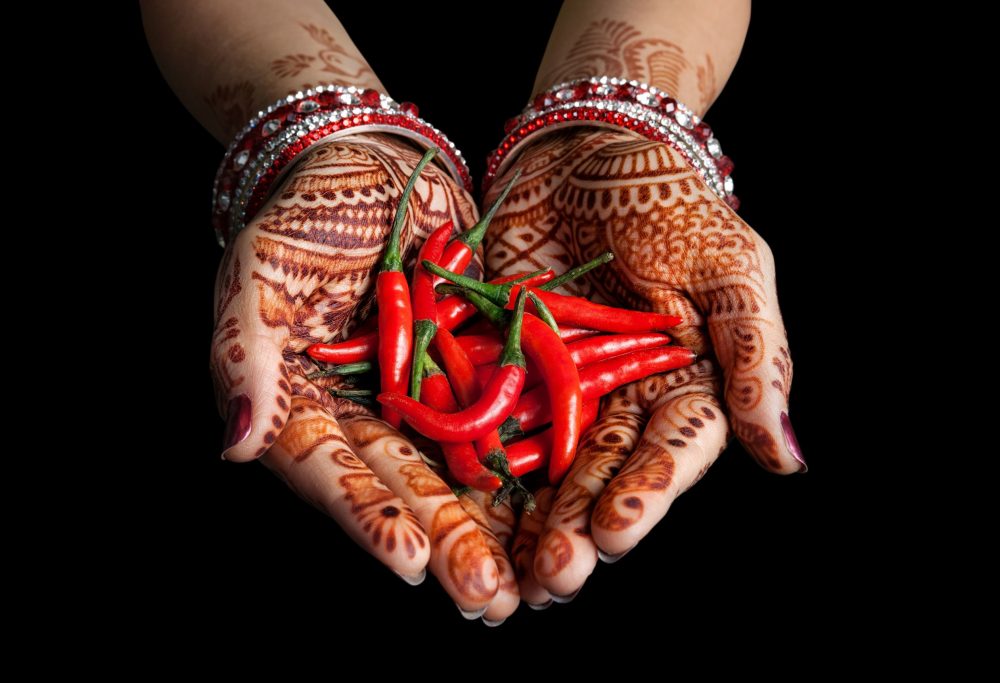 Get Your Flavor Fix: 5 Exceptional Indian Eateries in New Jersey

India. A country that is incredibly diverse, and by extension, so is its food. While many of us might think of hot and spicy when we conjure up Indian fare, a lot of the country’s dishes (particularly from its northern region) are actually quite mild. Typically infused with a variety of spices and herbs, Indian food is known to be earthy, smoky, sometimes sweet, and flavorful (at times packing some serious heat too). Dating back 5,000 years and influenced by the Chinese, Persians, and Mongolians, Indian food has also done its fair share of influencing other cuisines.

Even if you’ve had Indian food multiple times before, given all of its regional culinary diversity, there’s still bound to be lots left for you to explore and try. And if you have never had this type of food before, prepare to be amazed by how rich, warm, and varied it is, just like the country itself.

Below are five of New Jersey’s best Indian restaurants.

If you’re in the mood for an upscale Indian dining experience, Aarzu Modern Indian Bistro will be right up your alley. Located in charming downtown Freehold, this high-end BYOB restaurant offers great service alongside an exceptional ambiance. In addition, the bistro prides itself on presenting its guests with Indian dishes that are not only delicious and inventive but also creatively and beautifully plated. One reviewer remarked that her meal was the most Instagrammable one she’d ever encountered! Many patrons also greatly appreciate Aarzu’s (successful) attempts to transform classic Indian recipes into new and exciting dishes. So if you love innovative and modern twists on time-tested old favorites, make sure to add this bistro to your list of Indian restaurants to visit.

Serving the university town of Princeton and surrounding areas, Chennai Chimney pays homage to its name, serving Southern Indian food that finds its origins in the city of Chennai in India. Putting a contemporary spin on traditional recipes, the restaurant incorporates its signature masala, produced from freshly ground and roasted spices, into many dishes. Guests praise the attentive and friendly service they receive at Chennai. They also find the food to be fresh and bursting with flavor. Customer favorites include the samosas, chicken biryani, tandoor shrimp appetizer, chicken tikki masala, and chicken curry. So the next time you’re in Princeton and craving some naan (and maybe a mango lassi – my personal fave!), be sure to consider stopping by Chennai.

Fine dining in central New Jersey. This is what you can expect at family-owned and operated Bombay River in Red Bank, in addition to an accommodating and “fantastic” staff who consistently deliver outstanding Indian fare. This upscale BYOB restaurant combines international flavors with Indian elements, striving to provide its diners with healthy, delicious, and adventurous Indian food. Patrons enjoy Bombay’s relaxing, beautiful, and intimate ambiance. Many choose to frequent the eatery on a weekly basis, partaking in its affordable lunch specials and its chicken samosas, apricot lamb korma, butter lamb, naan, kulcha, and flavor-filled mango lassis. If you’re ever in the area and in search of a classy Indian restaurant with top-notch, innovative food, don’t forget to check out Bombay River.

Spice Bazaar stands out among other Indian restaurants because of the interactive dining experience it offers its dedicated customers. In an interesting twist, the chefs at Spice visit each diner’s table and prepare their food directly in front of them. Founded by two self-professed foodies, this BYOB eatery serves up impeccable service, polite and attentive staff, an extensive menu, and beautifully presented dishes. Described as a “5-star” restaurant in online reviews, Spice produces authentic, high-quality Northern Indian food. Guests rave about its butter chicken, spinach chaat, goat pepper maala, crispy cauliflower, and chicken vindaloo (among many other selections). (As an aside, Spice’s assorted bread platter, which comes with a variety of tandoori breads, sounds absolutely delicious to me.) So once you’ve had your fill of South Indian dining establishments, drop by Spice for some exceptionally tasty North Indian fare. 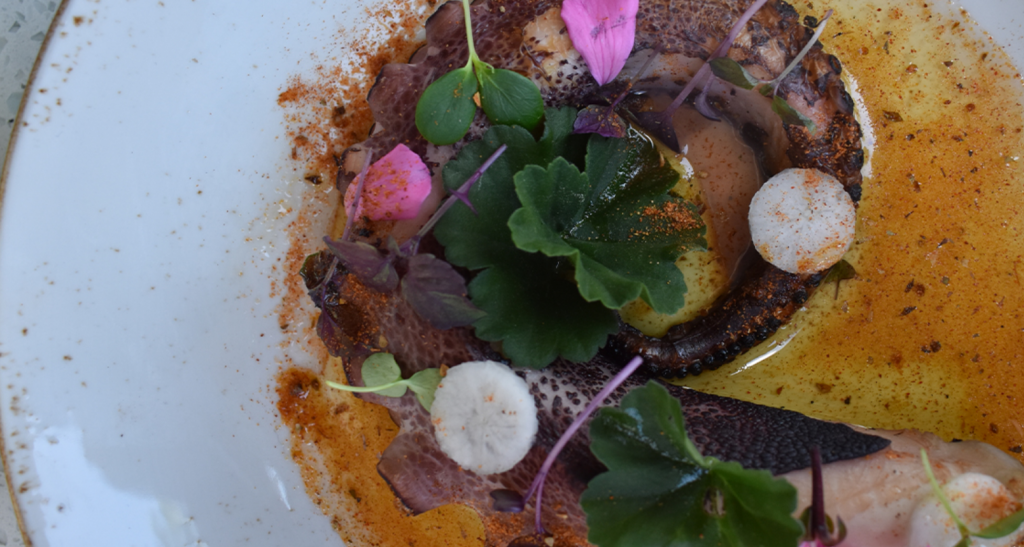 Spice House has some competition given that it’s located in Edison, a town in New Jersey that is heavily populated by Asian Indians. Despite this, the restaurant stands out due to its consistently flavorful Indian, Indo-Chinese, and fusion cuisines. Diners really respond to the place’s unique blend of food types, saying that it’s “awesome” and “unexpected.” Reputed to be fast, affordable, clean, and full of friendly waiters, it’s Spice House’s exotic and creative foods that really knock people’s socks off. The lamb chops are so tender, gushes one reviewer, while another carries on profusely about their love of Spice House’s chutney and gobhi manchurian. Me? I want to try the chicken that “just melts in your mouth,” per another happy customer. Maybe I’ll see you there. 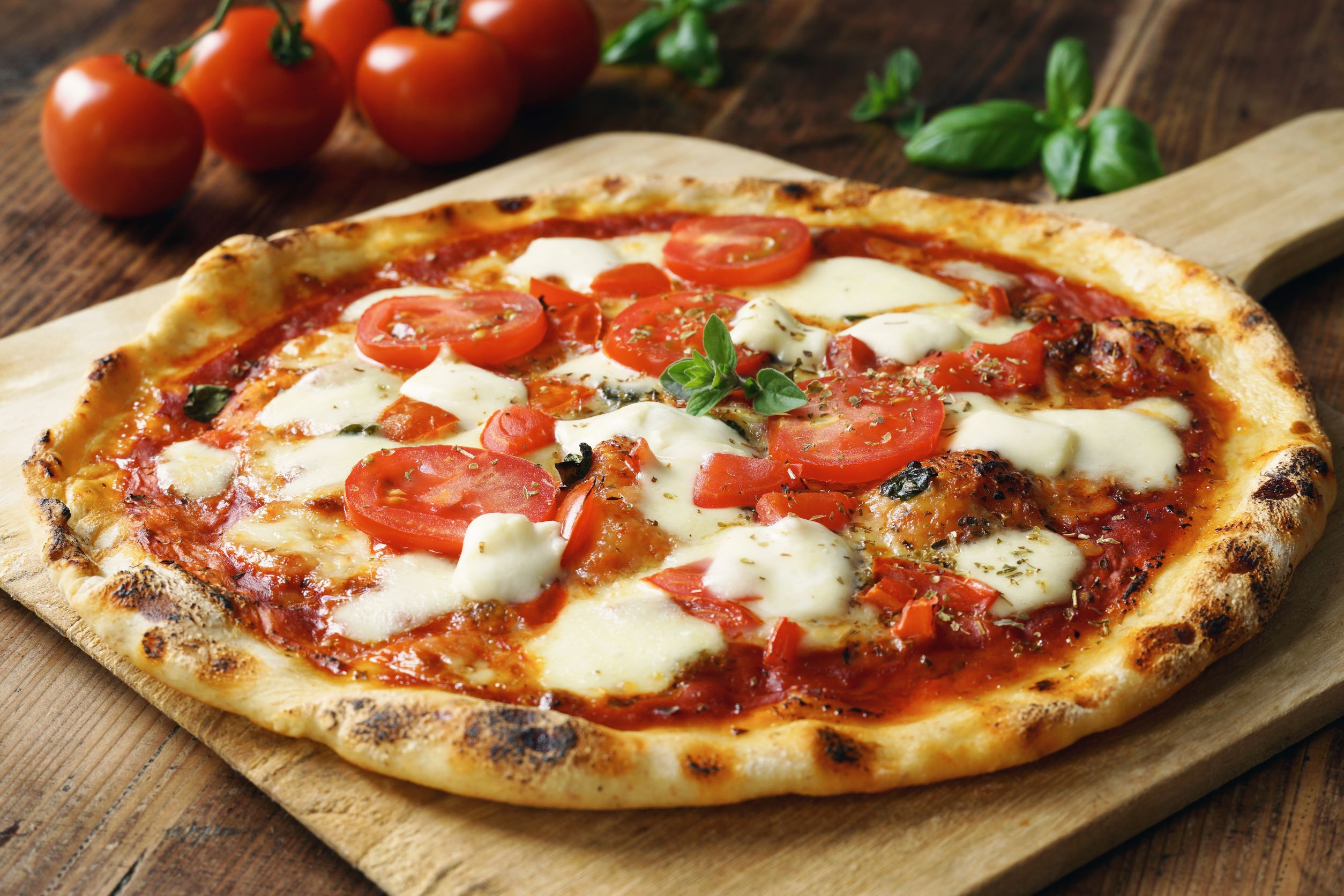