Have you ever heard of haunted food? If you’re looking to get scared hungry here are 7 restaurants in North America that are said to be haunted.

The Keg Mansion – Toronto, Ontario, Canada
Many guests at this Keg restaurant located in an old mansion have reported all kinds of paranormal activity. Many have seen a spirit maid who hung herself, lurking in the main foyer and sounds of children running and playing upstairs. There’s also a haunted women’s bathroom, where the term creepy ghost has new meaning. The Keg has a logbook that shows records of many people’s encounters with the dead. Don’t worry, like all Kegs you’ll still encounter a delicious meal.
Check out their menu here but don’t get spooked!

The Whitney – Detroit, Michigan, USA
This old mansion located on Woodward Ave, in Detroit is home to some pretty freaky stuff. Various customers have spotted a crying woman dressed in white on the third level. The elevator also has a mind of its own and has been known to move from floor to floor without passengers.  There’s even a place called The Ghostbar where you can enjoy spooky drinks and desserts.
Check out their menu here for more thrills

The Old Spaghetti Factory – Vancouver, British Columbia, Canada
Staff at the Old Spaghetti Factory have claimed to see a ghost conductor sitting at the tables after hours along with two ghost children roaming the halls. It gets creepier, there’s also a red-haired spirit they call the “Little Red Man” who likes to spook women in the washroom. Don’t let the ghost children scare you away from the fantastic menu and all the delightful “spirits” they offer to drink.
Check out their menu here but diners beware!

Old Town Pizza – Portland, Oregon, USA
If you’re looking for some freakishly good pizza, this is your place, just try not to get scared when the local apparition decides to join you. This ghost’s name is Nina, she was murdered in the building and she’s been spotting wandering the basement in a black dress and observing diners all around the restaurant. You’ll mostly smell delicious pizza, but if you get a hint of perfume then you know Nina is close by.
Check out their murderous menu here.

The Rouge Restaurant – Calgary, Alberta, Canada
If you ever visit this high class, high rated restaurant in Calgary you’ll most likely hear mysterious ghosts of all shapes and sizes. There have been reports of children laughing and objects being moved around, as well as sightings of a little girl and her dad sitting by the fireplace. Although this restaurant has some ghosts in the closet, the food is out in the open and is some of the best in Canada.
If you’re brave enough, check out their menu here.

Black Woods Grill & Bar – Duluth, Minnesota, USA
Black Woods building used to be an orphanage and we all know what kind of scary stuff can happen at an orphanage. The story tells of an orphan named Sarah that fell down the stairs and died, she has been haunting the building ever since. Diners have heard freaky footsteps, phantom voices and even seen a women dressed in a white gown who appears and then vanishes in a flash.  She’s thrown salt shakers, glasses and nuts around the restaurant and even breaths a cold chill on guests while they’re eating.  If you’re looking to get more than just paranormal vibes, you can chill out in an oversized booth that gives off a classic steakhouse ambiance.
For a monstrous meal, check out their menu here.

O’Donaghue’s Irish Pub – Miramichi, New Brunswick, Canada
This east coast restaurant is filled with paranormal activity. The washrooms (again) have had sightings of shadowy figures and the second floor has had many cases of lights switching on and off, objects moving and ghosts lurking near the upstairs window at closing time. This haunted building is over 200 years old, but the food served at O’Donaghue’s is always freshly prepared good eats.
Dare to check out their menu here.

Top 4 Brunch Spots in Windsor, ON 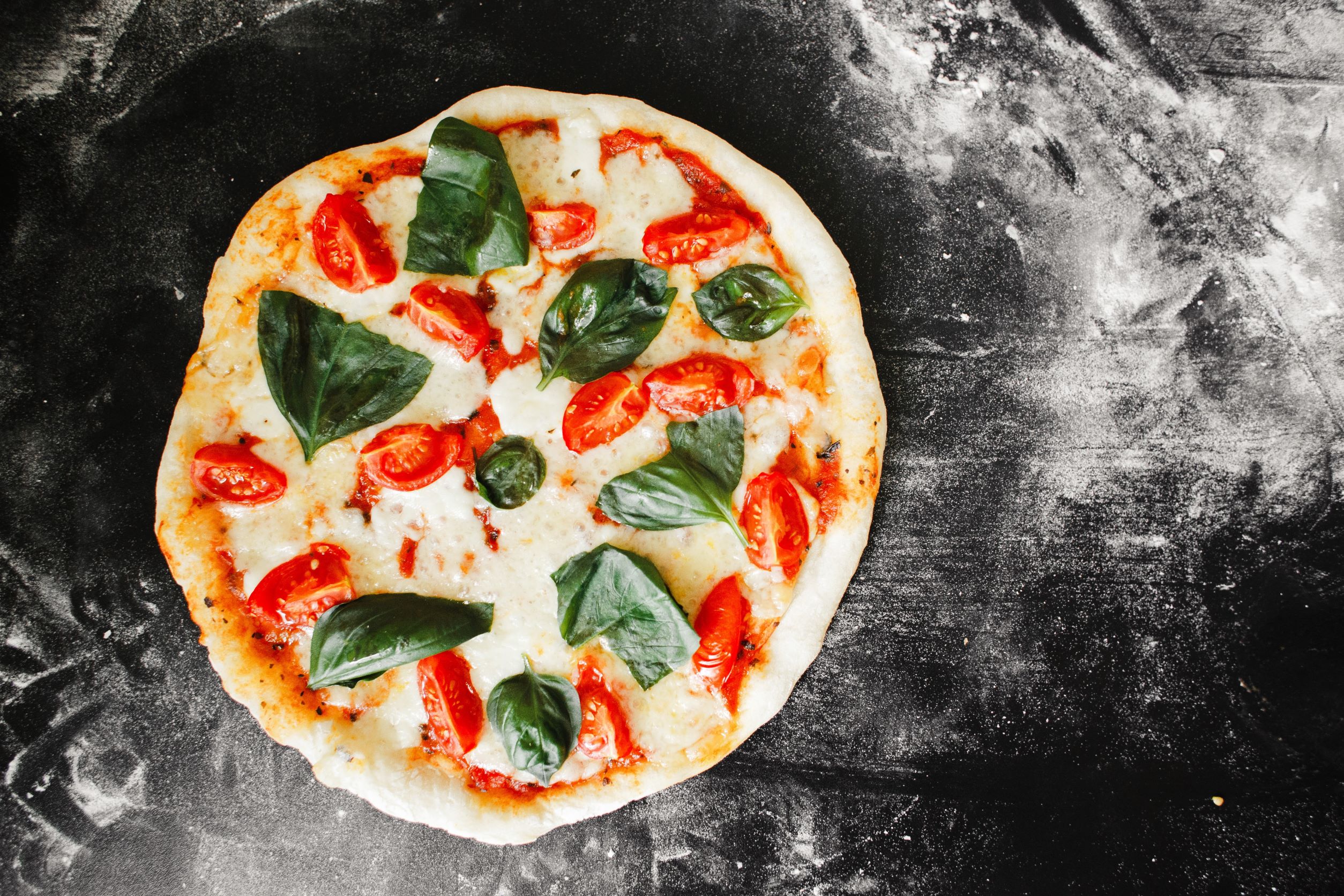 Pizza in Colorado: Our Top 5 Recommendations