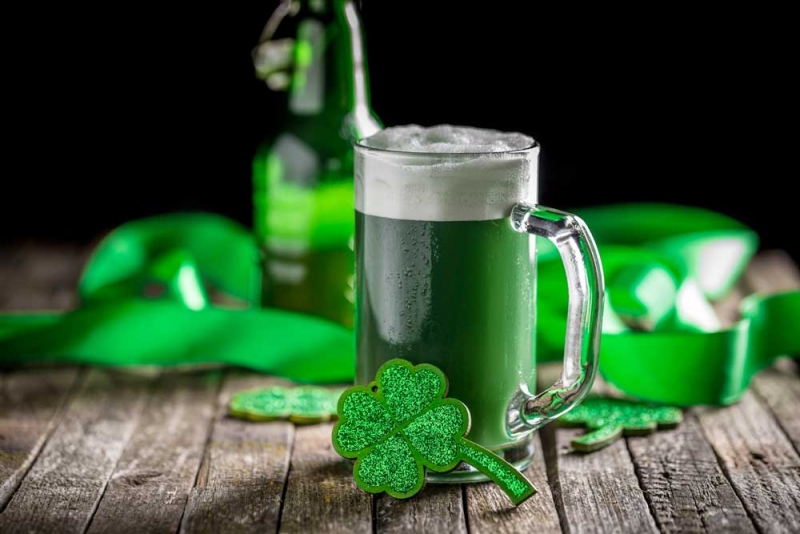 5 Facts About St. Patrick’s Day that Might Just Blow Your Mind

Most people have come to know and love St. Patrick’s Day for two reasons: day drinking and dying everything green — but the Irish holiday has a vast history. So before you put on that green drinking hat, brush up on your St. Paddy’s Day history!

Hungry in a New City? Sirved Can Help You