Food from France won our hearts!

In honour of France winning the World Cup, we’re over here celebrating 4 of the most traditional foods of the French – looks like a win/win situation to us! If you’ve ever travelled here, you’ll notice there are street side cafes and restaurants serving traditional dishes everywhere you go!

Here are a few foods you’ll catch us eating while in France: 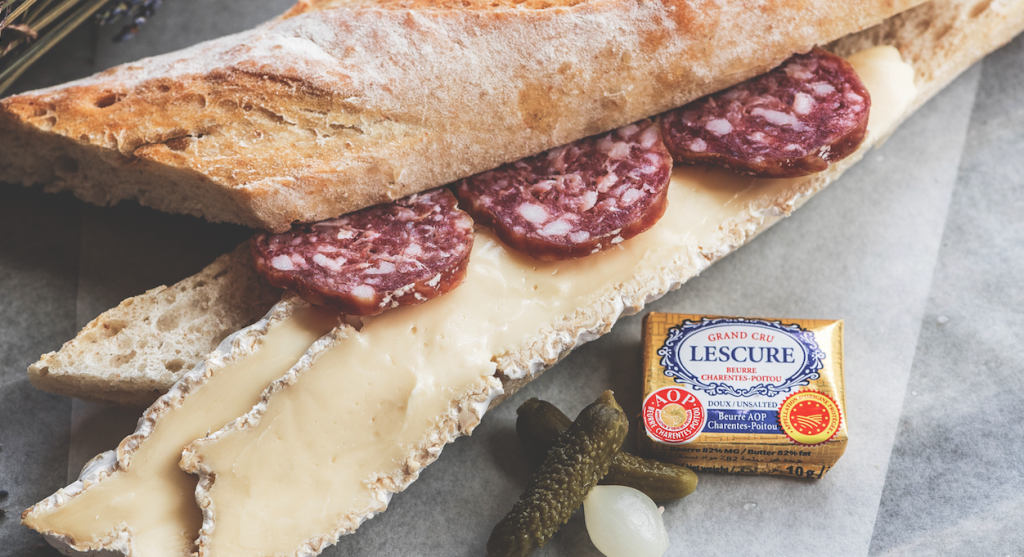 While roaming the cobble stone streets of France, it’s no surprise when you see people walking around with a fresh baguette in hand – usually paired with traditional French cheese, or simply enjoying them on their own (just as delicious!) 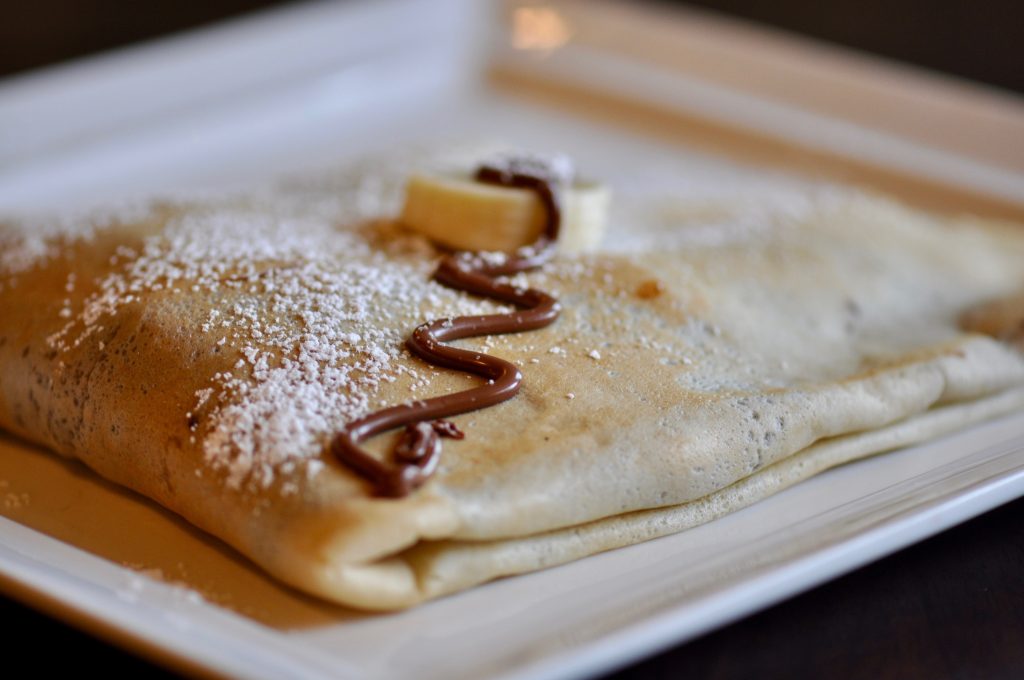 Originated from a Northwest region of modern France, Crêpe’s have been changing lives ever since. Whether it’s doused in Nutella & icing sugar or stuffed with ham & cheese the Crêpe is a VERY important item on French menus – so important that they even dedicated February 2nd for the delicious food! 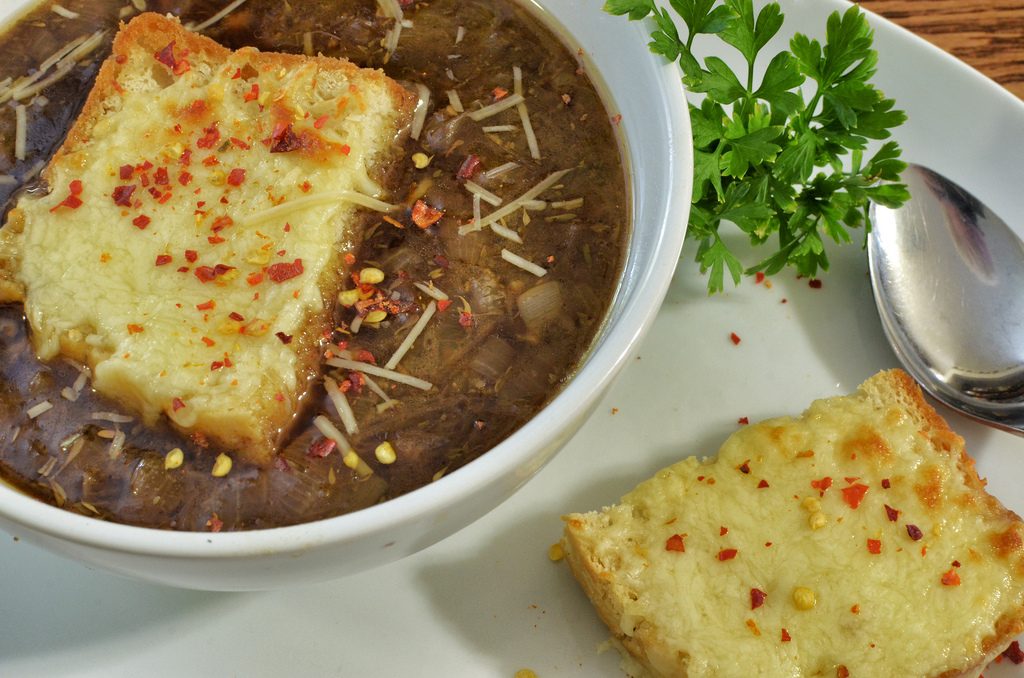 Should we be worried that after looking at this photo, we could instantly smell French Onion soup? Didn’t think so. Known as a hangover cure, eating a bowl after a night out has become a French tradition that we are TOTALLY are ok with! 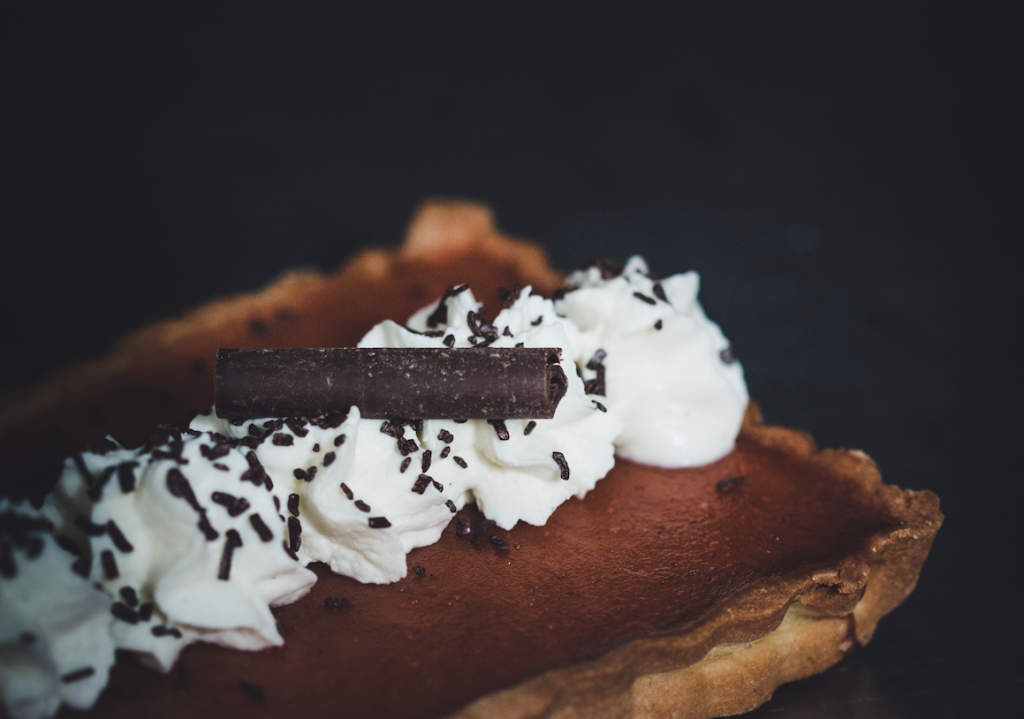 Breakfast (or lunch, or dinner) of Champions in Barrie, ON