Blog > Restaurant Spotlight > The NEXT Best Thing to Alinea

The NEXT Best Thing to Alinea

If you have ever heard of the restaurant Alinea, you may have also heard of the $400 price tag. If this is something you would rather not spend, another option is NEXT. NEXT is the sister restaurant to Alinea, owned by the same chef. The menu changes every three months, which means although you may have visited last year, it will be completely different the next (hence the name) time you visit. 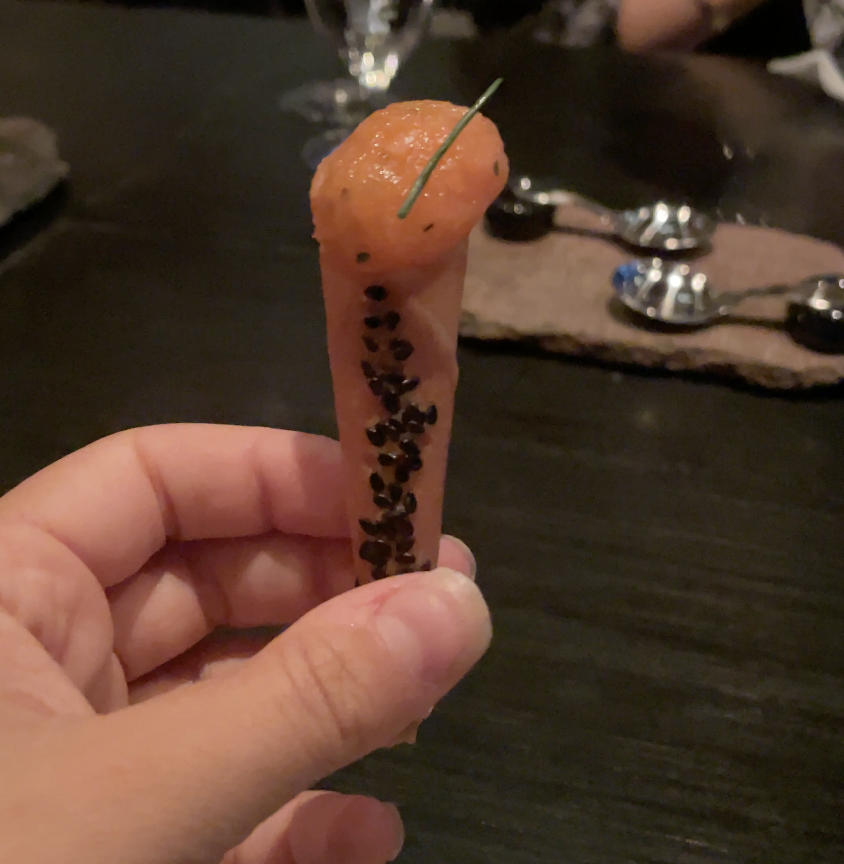 When I visited NEXT they were serving the 10-year anniversary menu. This menu took different dishes from all of the restaurants that inspired Chef Grant Achatz over the years. This means that it should have been all of the best dishes he has ever eaten in his life. 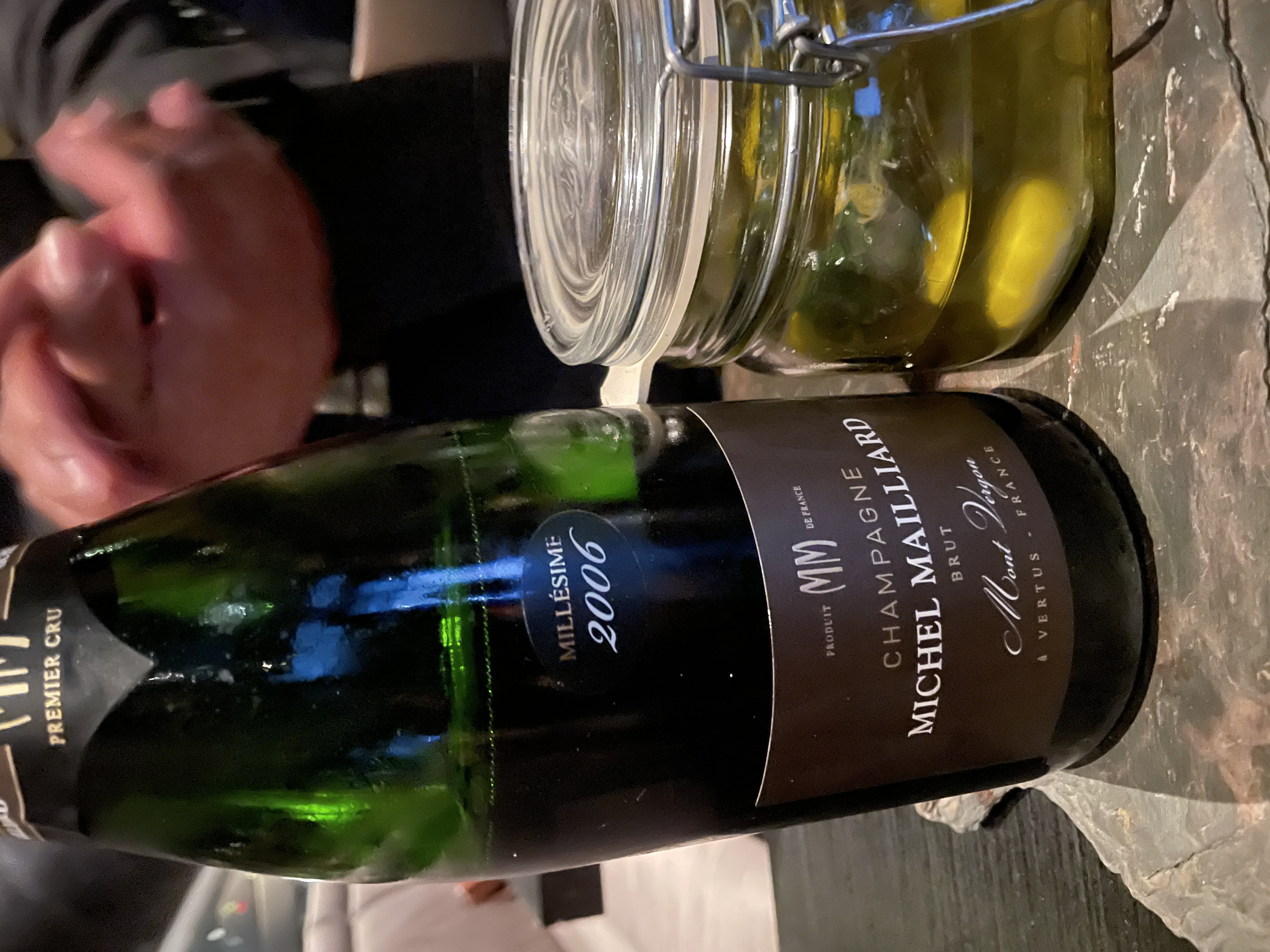 Each visit is different to visit, but nevertheless, I had a great experience. They gave amazing service, at a good price point.

We started off with a blanc de blanc champagne, I was impressed by the price of the wine being really reasonable. Then, the meal began with a classic dish from three Michelin star restaurants, The French Laundry. It was a salmon tartare cone with red onions and creme fraiche. The flavors complemented each other perfectly, making me realize why it is the signature dish of this classic restaurant. 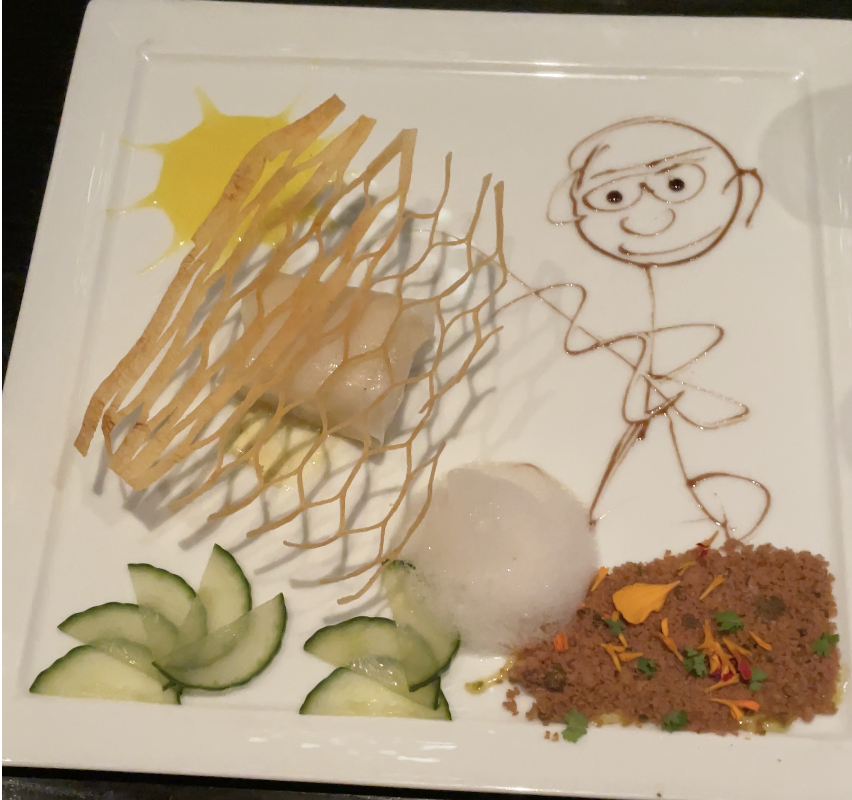 Next, came an exciting dish for the eyes. It appeared to be a drawing by a child, but it was made from food! Although it did not taste like something absolutely mindblowing, it was a really interesting way to plate the dish and I enjoyed it because of that.

One of my favorite dishes was the caviar course and the black truffle explosion! This was a ravioli filled with black truffle, romaine, and parmesan. It was served in a spoon, eaten in one bite, and it exploded in my mouth. 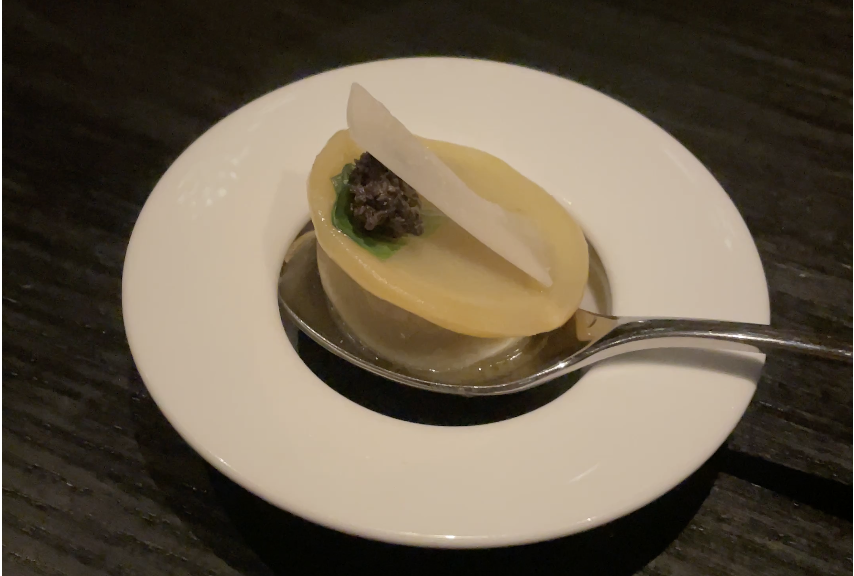 For myself, the next few courses were modified because of my dietary choices. That meant the foie gras and steak dishes were exchanged. The NEXT steak is known to be one of the signature dishes of Chicago. They literally served an entire thanksgiving meal but switched the turkey for steak. It was quite impressive.

To finish off the meal, the desserts were absolutely amazing. First came the softest and most creamy cheesecake I have ever had in my life. It is a Spanish basque cheesecake, which almost looked like a slice of brie, but was actually cheesecake. 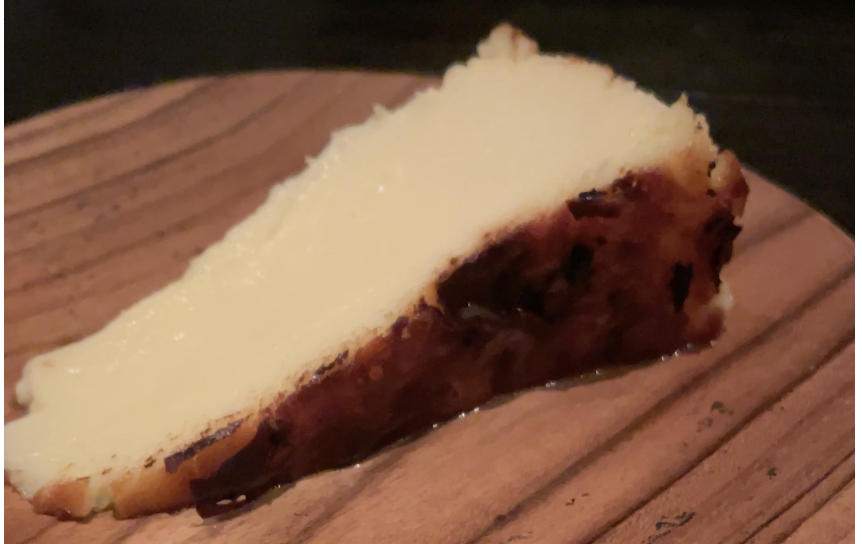 At Alinea, the most well-known dish is the signature tabletop dessert. They bring out bunuelos, cherry flavors, edible flowers, and freeze-dried mascarpone, then create the dessert, on your table! It is an exciting and tasty edible display laid out in front of you. It really finishes off an exciting meal with an exciting dish, definitely worthy of three Michelin stars.

Overall, I found NEXT to be a great substitute for Alinea. Although it is apparent why NEXT only has 1 star, and Alinea has 3, it was still a great meal and I felt the value was there.

Gluttony in Sin City, But it’s Worth it
The Best Bagel in NYC